Hello again all! I didn’t expect to be writing another blog so soon after the last, especially as I am in the pre-birthing stages of labor. Yet, there are new and hugely transformative updates to share. So I’m sharing these as they are incoming. This may be a bit raw in style as I’m receiving directly from the Mother Source with little time to digest the “whole” of it.

EarthLotusButterflyAs a result of the Golden Egg (Golden “Ring) Transmission encircling the planet, there’s been an accelerated Earth landing of divine feminine sourced intelligence. From what I’m gathering this may be in the actual landing of beings that represent the Goddess Family of Light and Wisdom. In the past few days, these “landings” into the Earth’s soils have picked up and there will be a tidal wave of feminine intelligence moving through the surface layer of the Earth. This is profound as it will heal, realign, resurrect, reform and re-evolve all the Goddess consciousness on planet Earth. The process is beginning in the Hall of Records beneath the Great Pyramid where the White Lotus of Feminine Wisdom is being resurrected to sing her vibration again. Like a tuning fork, the White Lotus’ appearance is re-tuning the Earth’s waters to sing the divine feminine song again. 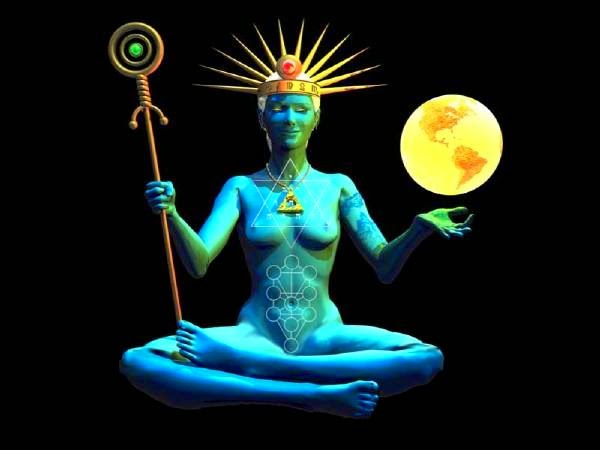 Beginning with the Nile River and making its way into the archives of Mesopotamian history, the Goddess of humanity’s birth are being brought back to health. Indeed, what is occurring is not a repeating of history but rather a rising up of the Goddess Power that was buried in rewrites of “time” and is now surfacing to be revealed as the new path of Enlightenment and Awakening.

Supporting this new path is a massive opening of the God Fuel channels into Earth’s waters, first, and then, into her plant/floral systems where the Rose energies are transforming the water particles of the entire pollination system on the planet. As this gets ramped up through a meeting of the new Feminine and Masculine Solar Rays with the Rose waters of the plant system, “Rose Transduction”, the evaporation of the Rose waters, will fill the Earth’s atmosphere, and ultimately all life, with the new divine feminine intelligence. 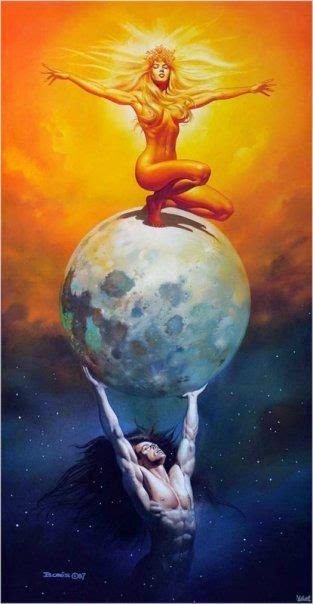 The bees are gearing up for this unfoldment that they have been aware was coming for quite some time. They will carry Rose-infused pollen into the underground hives to re-make the underground tunnels that have sourced the birthing process of Earth’s creations for eons. Most specifically, their job is to re-wire the engineering that has enslaved humanity to an exploitative currency system to one that is feminine sourced.

Once the re-engineering process begins, the Cosmic Mother will activate from the Cosmic Heart the Nectar of the Mother, the new Earth source of sustenance, to spiral into Earth’s core. This process has been practiced a number of times and now this is the real deal! The spiral of Nectar will fill the void inside the Earth’s core that has been waiting for the Mother Source, and in turn, will fill the hearts of humanity with the sweetness of life again.

The Nectar Source is Liberated 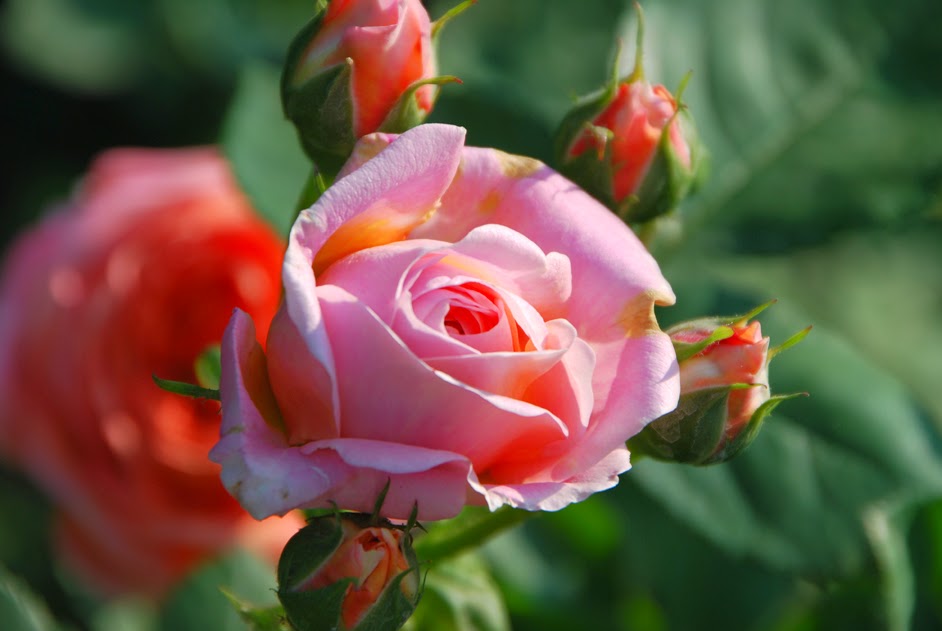 The Nectar of the Mother is the manna, the milk and honey, the sweet spot of the feminine life giving “succulent” that has been known and held secret by the priests, kings/queens and elite that know how to create life. The team of Mother”ship” beings are liberating this source for all of humanity through the natural systems of life, the plants, so that it cannot be prevented from its dispersal. Like pollen in the wind, the Nectar will fly and in the time of one season, life will be renewed through the Nectar and our food system. Food becoming Holy, Healthy and Whole again. Seek out these Holy sources of food and you will be transformed through your DNA turning into the Golden Mean Spiral once again (note that our DNA has been spun “off” this divine spiral as a result of the tainted food structure that manipulated the crop DNA and placed the water consciousness under enslavement as a commodified, engineered “factory” for domination over humanity).

As this process of massive divine feminine intelligence washes over and through the planet, there will be confusion in the Tree of Life coding (the Tree of Life is the blueprint, or “coding”, that informs Earth how to create and manifest life). It is a temporary condition as re-writes in the coding are happening. Think of this as upgrading your computer software program; sometimes it takes a few operations for the bugs to be worked out and the new upgrades to fluidly run. How this may show up in everyday activities will be odd. Be prepared for it! Every human being and natural life form will be undergoing a re-write in their historical DNA. 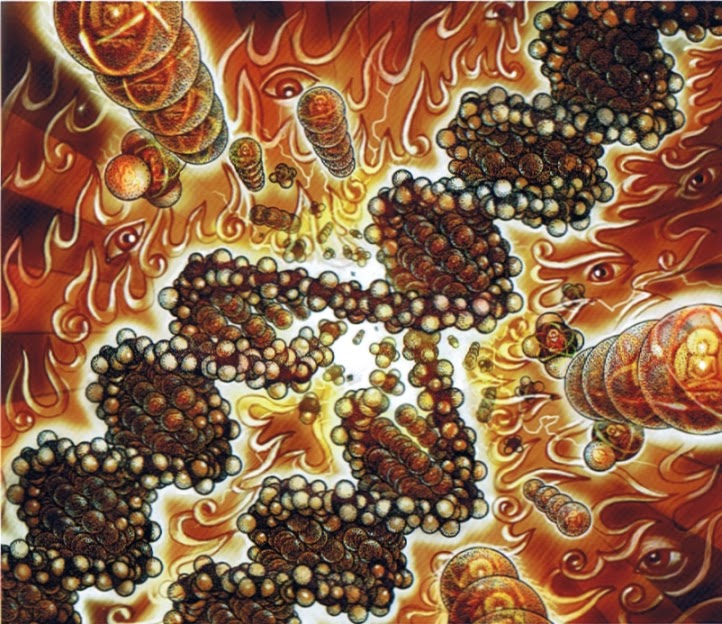 Practically, we will crave more water, flowers and joy in our lives with everything we do. We will drop the things that do not bring us joy. It is these small changes of everyday life that will add up to new life habits and experiences across the collective human family. We will realize that we are magical co-creators and that our power lies inside the heart where the Nectar sings. We will do everything to ensure that the Nectar song is heard. We will no longer allow for anything but the purest of life’s joys to exist in our everyday life.

Happily singing with you all as the Nectar rises, the new Earth Song is sung and the Goddesses lead the way! 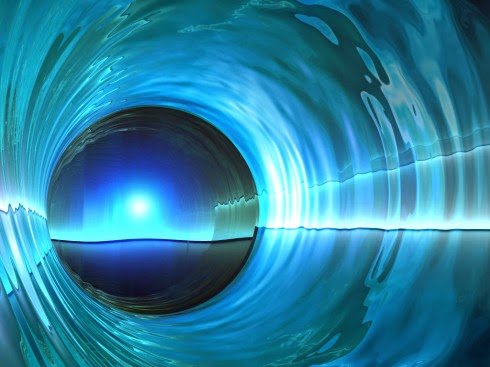