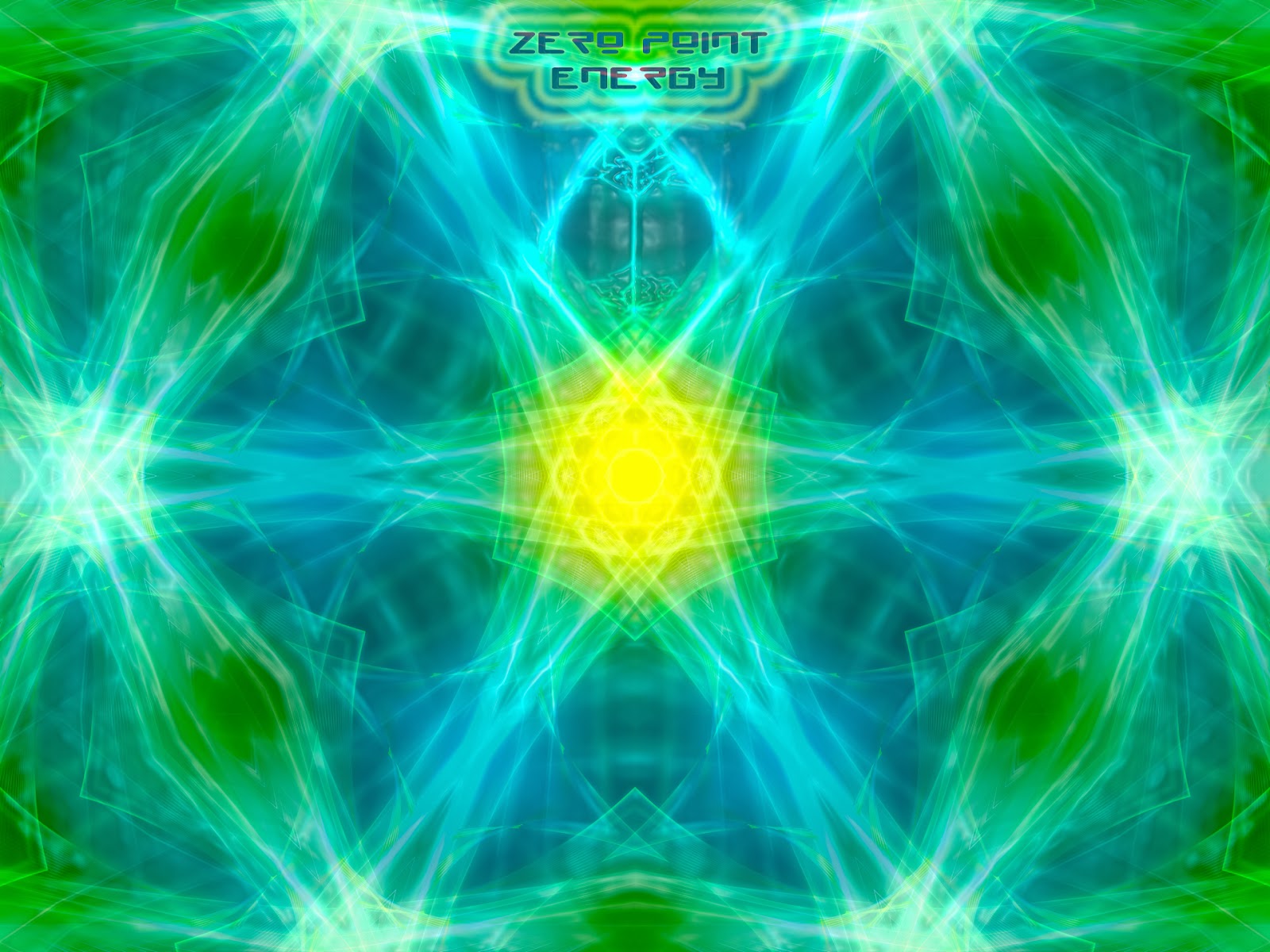 Messages From The Past

Zero Point: Volume I - Messages from the Past. A full length independent documentary compilation from Vivid Pictures. This is the first volume of a three part series due out this year, consisting of excerpts from freely available information found online . Volume I - Messages from the Past features Graham Hancock, David Wilcock, Terrence McKenna and more, the film focuses on a hidden episode in human history, unlocking the secrets of the Precession of the Equnioxes and its significance. Zero Point uncovers the messages expressed through ancient monuments worldwide, examines various maps, monuments and artifacts which seem to reveal great secrets about the nature of time, our past and our future. It seems we are approaching a point in time known as the singularity, what does it all mean? How does it connect to Precession?We are missing a huge chunk of our history that could pave the way for a prosperous future, firstly we have to convince the masses that we are not the culmination of our culture, that we share a unique bond with the universe that cannot be understood until we grasp the practicalities of how certain monuments were constructed, why they were constructed and the message encoded in their construction. Going beyond the material we must also gain an understanding of ancient divinatory systems and how they can give us an insight into the physics of time itself, if time was the landscape that the ancients mapped then what were they trying to tell us?Be in little doubt, the message IS for us and we need to pay attention, for your consideration i give you Zero Point : Volume I - Messages From The Past

The Structure of Infinity
Following on from the information covered in Zero Point : Volume I - Messages from the Past, Volume II - The Structure of Infinity takes a more focused look at the fractal nature of the Universe. Through examination of The Mandlebrot set and Fractal Geometry, Zero Point : Volume II takes us on a journey through the Fractal Universe culminating in a paradigm shifting view on the nature of reality itself. The existence of the Fibonacci Sequence and the Golden Ratio throughout the natural world and in the ancient megaliths featured in Vol I are fundamental clues in uncovering the true nature of reality. Only by re-examining what we think we know can we pave the way for a future of prosperity based on the ideas and scientific discoveries touched upon in this film. Dedicated to the expansion of the perceptions of possibility I give you Zero Point : Volume II - The Structure of Infinity

The Legacy of the Ark
The final part of the Zero Point Trilogy concludes by examining the secrets of the Ark of the Covenant. What was the Ark? What was its Purpose? and How did it work? By attempting to answer some of these questions we may gain an understanding of how to harness Zero Point energy. However the question remains; Is our society ready to responsibly use this power? With the hope that the consciousness of humanity will rise to meet this challenge, Vivid Pictures Proudly Presents:

Beyond
Concluding the Zero Point series; Volume IV - Beyond explores the nature of consciousness, examining scientific discoveries that demonstrate the effect of consciousness on the material world and considering the implications. Did our ancient ancestors understand the true nature of consciousness centuries ago? It is time to venture Beyond the limits of our perceptions and into a realm of infinite information that is the Zero Point field.
An intensely visual and psychedelic experience; this film may prove difficult for some to watch, however,no-one said the expansion of consciousness would be an easy process....
NOTE: Apologies for the omission of Graham Hancock's War on Consciousness and the Terence Mckenna DMT talk in the credits. This was an accidental oversight on my part and an annotation has been added.